Batteries are a great way to provide backup power to your home when the grid goes down or for anyone that wants to live fully off grid by using solar and batteries to run their electrical needs 24/7. You can have a battery backup system for your home with or without solar panels. Solar panels have one job: They collect sunlight and transform it into electricity on the spot, but they do not store energy and they only work when the sun is shining. The ability to store solar energy for later use is extremely important not only for residential and commercial property owners, but also for our Electric Utility so they can better manage the grid for their customers.

Home energy storage can be useful even without solar

While batteries are typically paired with home solar energy systems, they can also be useful to homeowners without solar panels. Small-scale energy storage, the technology used in solar-plus-storage systems, can also be charged with electricity from the grid to provide backup power without the use of a diesel-powered backup generator. 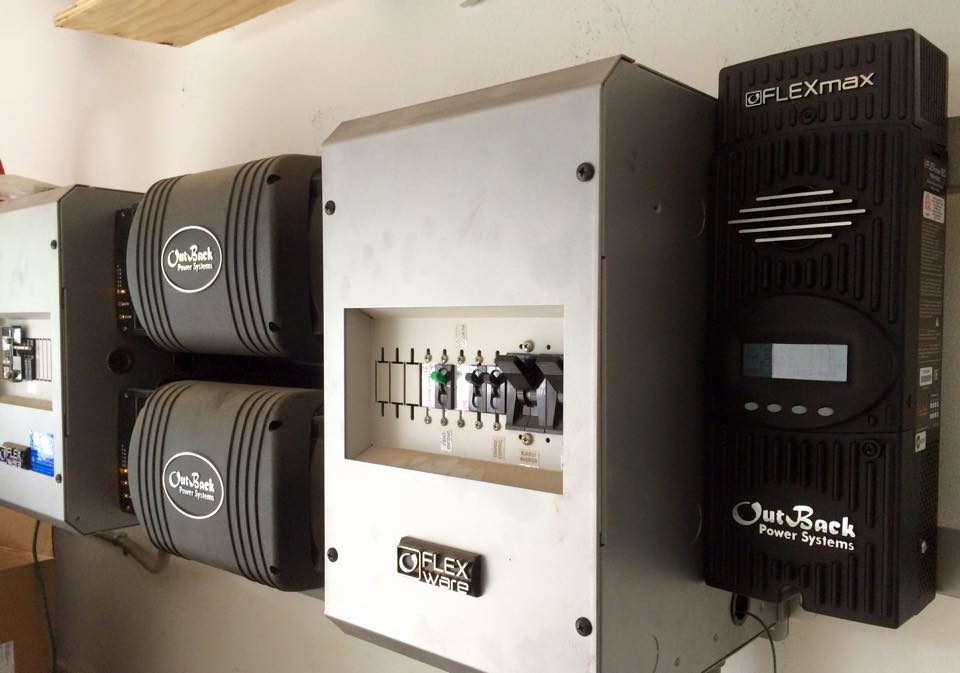 In an effort to track this trend, researchers at the National Renewable Energy Laboratory (NREL) created a first-of-its-kind benchmark of U.S. utility-scale solar-plus-storage systems. To determine the cost of a solar-plus-storage system for this study, the researchers used a 100 megawatt (MW) PV system combined with a 60 MW lithium-ion battery that had 4 hours of storage (240 megawatt-hours). A 100 MW PV system is large, or utility-scale, and would be mounted on the ground instead of on a rooftop.

Energy storage plays an important role in the U.S. solar industry and energy markets as a whole. Federal, state and local policymakers are making decisions now that will dictate to what extent storage can and will be used as the grid diversifies and electricity demand increases. The U.S. energy storage industry comprises hundreds of companies and thousands of American workers that manufacture, distribute and install residential, commercial and utility-scale energy storage systems across the country.

Solar + Storage has, and will continue to have, a symbiotic relationship. Ultimately, the wide-scale adoption of solar will lead to the wide-scale adoption of storage, which will in turn lead to more opportunities to deploy solar. While storage can be used in many applications, the success of the storage technology is intimately tied to solar because of its potential for meteoric growth in the solar sector.

The cost of lithium ion batteries (the most common type of storage paired with solar) has fallen rapidly as manufacturing has scaled up to support both electric grid applications and electric vehicles. For distributed projects, storage can help customers manage the move toward time-of-use (TOU) pricing and later TOU periods, and give system owners access to the power from their solar panels for more hours of the day.

NREL’s analysis suggests that increasing solar penetration in California creates a market for 7,000 MWh of 4-hour storage. Texas and New England are beginning to experience the same kinds of conditions that create these opportunities. GTM reports that storage can compete for as much as 82% of projected new combustion turbine capacity projected over the next decade.

Increased storage deployment can reduce grid management concerns such as the so-called “duck curve,” creating additional opportunities for solar deployment. While there are many strategies for approaching the integration of solar at the levels of penetration seen in states like Hawaii and California (increased flexibility of other generators, demand response, etc.), storage puts the power to facilitate integration directly into the hands of solar developers.

Many solar companies view storage as a business growth opportunity. While there is certainly plenty of room for growth of stand-alone solar in most states, the long-term success of the solar industry and its ability to scale beyond about 20% of total electricity generation depends on the cost-effective integration of storage.

For example, Arizona Public Service (APS) will add a 50-megawatt (MW) battery system paired with a new 65 MW solar plant to its fleet. The regulated utility signed a 15-year power purchase agreement (PPA) with First Solar, and the plant should be up-and-running in 2021. Florida Power & Light recently announced that it had installed a solar + storage system that integrates battery technology with an existing utility-scale solar power plant (built in 2016). In January 2018, an Xcel Energy solicitation in Colorado set a new solar + storage record after attracting a median price of $36 per megawatt-hour.

According to market research firm IHS, the global energy storage market is growing exponentially to an annual installation size of 6 gigawatts (GW) in 2017 and over 40 GW by 2022 — from an initial base of only 0.34 GW installed in 2012 and 2013. 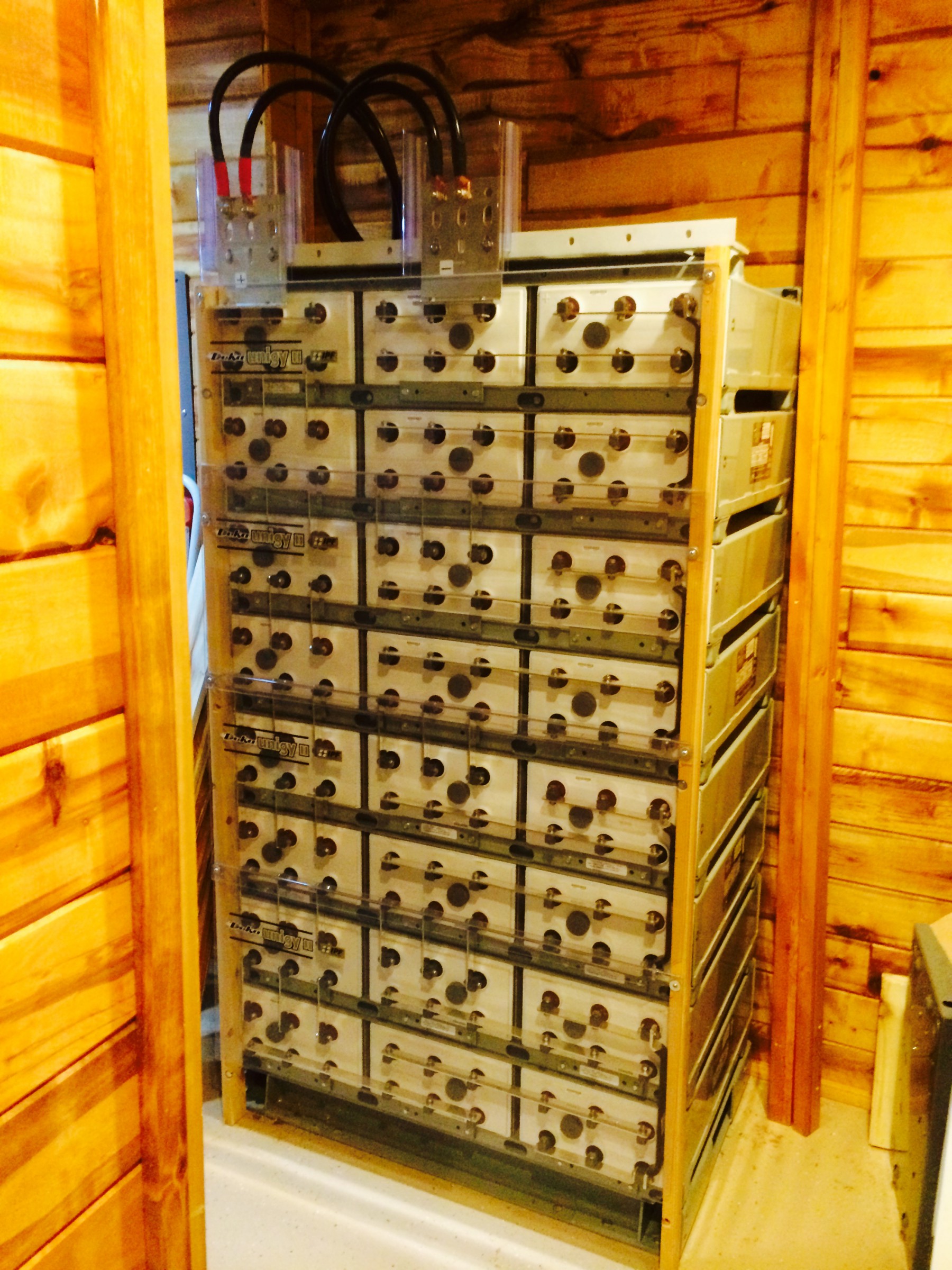