The People Behind The Passion

Shelby Ruff
President of the Board 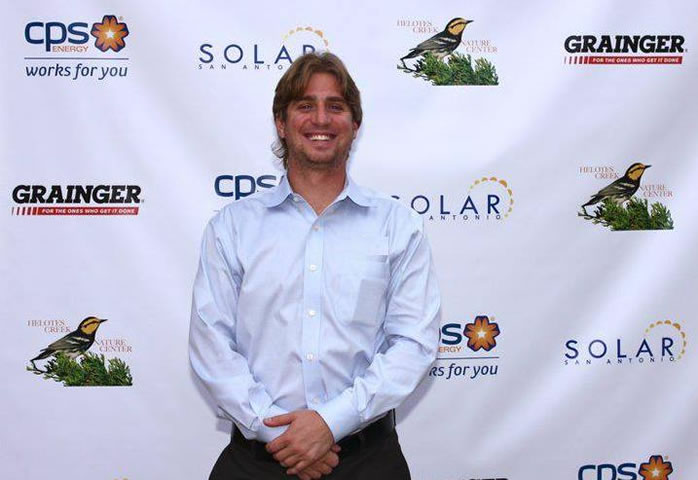 Shelby Ruff has worked in the renewable energy industry for 13+ years and has developed solar energy, small wind, and battery storage projects across the USA and Mexico, including his own solar rooftop in El Paso! Shelby serves on RREAC (Regional Renewable Energy Advisory Council) which provides recommendations to El Paso’s City Council on all matters related to renewable energy strategy, policy, and industry development. Shelby also has 14+ years of Recruiting & Employer Branding experience supporting high growth businesses. He is currently a Sr. Talent Scout at USAA recruiting Risk Management professionals for our offices across the USA. Shelby received his MBA in Management from the Greehey School of Business at St. Mary’s University and his Bachelors of Business Administration, also from St. Mary’s University of San Antonio, where he played NCAA Division 2 Men’s Soccer.

Robert Garland
Vice President of the Board 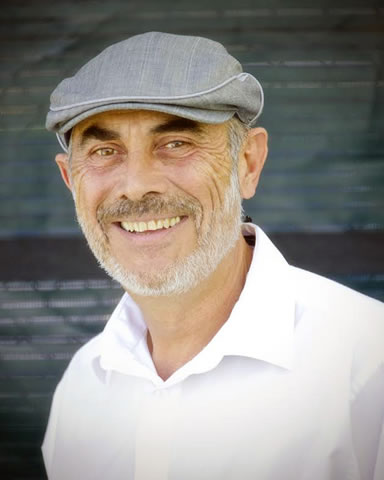 ​Frederic Dalbin was born in Barcelona, raised in Mexico City and Paris and made El Paso his permanent home in 1984. A registered architect in the U.S. since 1987, Frederic has regularly worked with governmental entities such as the City and County of El Paso, Housing Authority of the City of El Paso, Housing and Urban Development, the US Army Corps of Engineers, University of Texas at El Paso and various school districts. He has also worked with non-profits such as the YWCA, TVP Non-Profit and Opportunity Center for the Homeless. 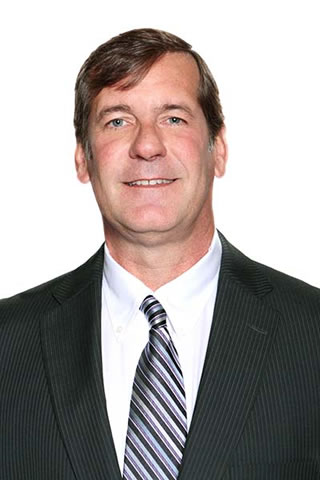 Robert D. Moss holds a Bachelor of Science in Civil Engineering and a Master of Science in Environmental Engineering from the University of Texas at El Paso. He is in his 26th year of service to the University, where he is currently employed as the Assistant Vice President for Environmental Health and Safety. He has offered his ideas to the campus by developing and scoping solar projects, such as the 108kW solar installation atop the roof of the Student Recreation Center, the 76kW parking canopy at the Facilities Services Compound, and a 10kW system atop a Student Housing building. As a citizen of El Paso and West Texas, Mr. Moss served in an advisory role to Senator Jose Rodriguez’ Renewable Energy Advisory Committee and assisted in preparation of Legislative language that ultimately allowed for Net Metering within the western region of Texas. 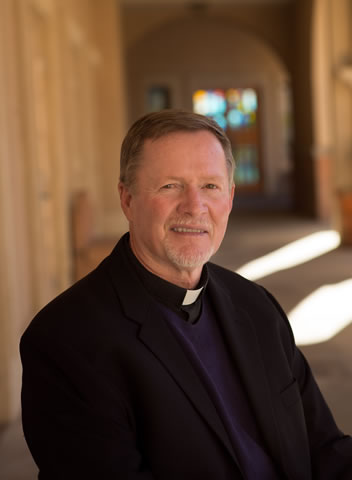 Father Bob is a Catholic priest originally from Massachusetts, and a member of the Mission Society of St. Columban, also known as the Columban Fathers, which has promoted sustainable living and care for the planet for many years throughout the world. He is the SSC Director of the Columban Mission Center in El Paso, TX and is also a Member of the Interfaith Clergy Alliance of El Paso and Southern New Mexico. He worked in Chile for nearly 30 years before returning to the U.S. and arriving in El Paso in 2011. Father Bob has been a member of the Board of Directors of El Paso Solar Energy Association, and currently teaches adult education courses on the spirituality and ethics of solar energy, ecology and social justice, and the document Laudato Si’ by Pope Francis. 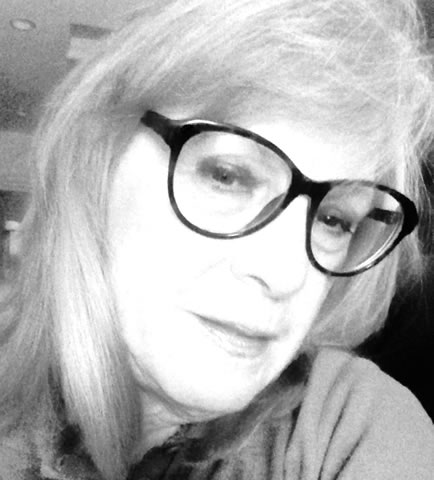 With over 30 years in employment and training, Robin's passion is economic development in clean energy, creating jobs in renewable energy and sustainability in our area. Eco El Paso has served as a tool to ensure that public policy supports clean energy. Her interest is to ensure that El Paso stays on track to meet or exceed the goals of the 2016 Paris Climate Accord. 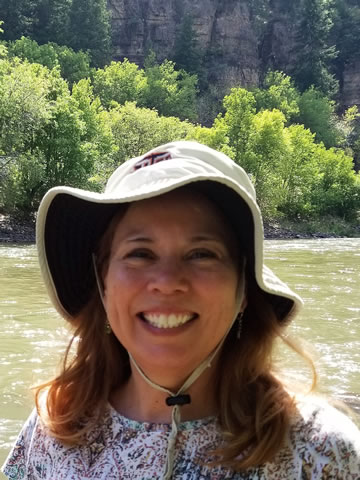 Blanca Gadney-Moss holds a Bachelor of Science in Psychology with a minor in Biology. She also holds a Master of Arts in Agency Counseling; both degrees earned at the University of Texas at El Paso (UTEP).

Blanca is the current Chair of the Regional Renewable Energy Advisory Council (RREAC), which worked on earning a SolSmart Gold Designation for the city of El Paso, TX from the Department of Energy. Blanca has been an active Eco El Paso volunteer since 2015 and joined our Board in 2018. 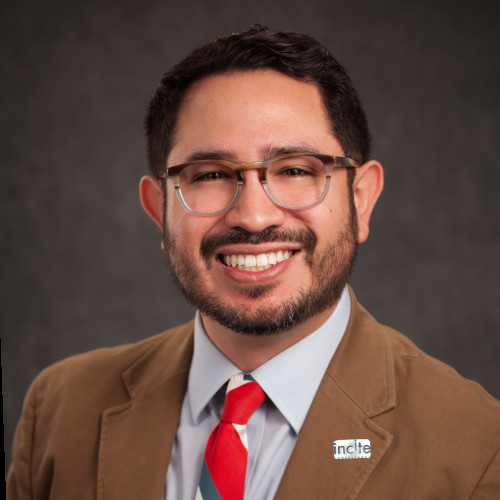 I work with non-profit organizations, municipalities, and higher education institutions so they have the structure, the technological systems, and the funding they need to maximize their impact. I am an experienced executive who is skilled at supporting non-profits, developing and overseeing grants, integrating new technology and making systems more efficient. I have an MA in Higher Education Administration and Leadership with a special focus in Minority and Hispanic Serving Institutions. Your organization wants to change the world, and I (and my Team) can help you do just that. 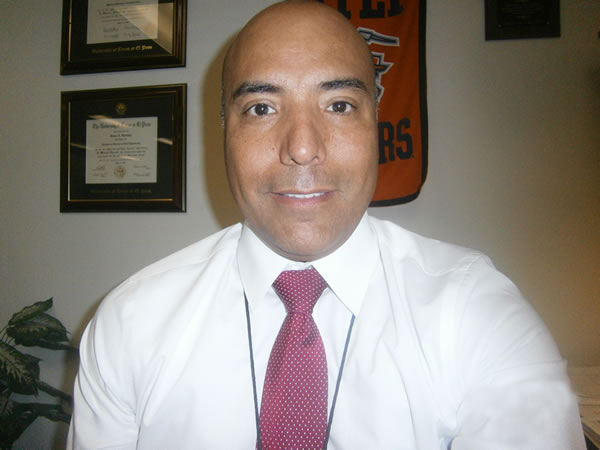 Mr. Sanchez is a licensed professional civil engineer in the states of Texas and New Mexico. His experience is in the design of water distribution systems, transportation systems, storm water systems, sub-division design, green building design, construction inspection and facilities engineering. Mr. Sanchez has been a LEED certified Green Associate and is a NRPA certified playground inspector. He holds a Bachelors Degree in Civil Engineering and a Masters in Business Administration, both from the University of Texas at El Paso. Mr. Sanchez currently works as a project manager for a large school district. 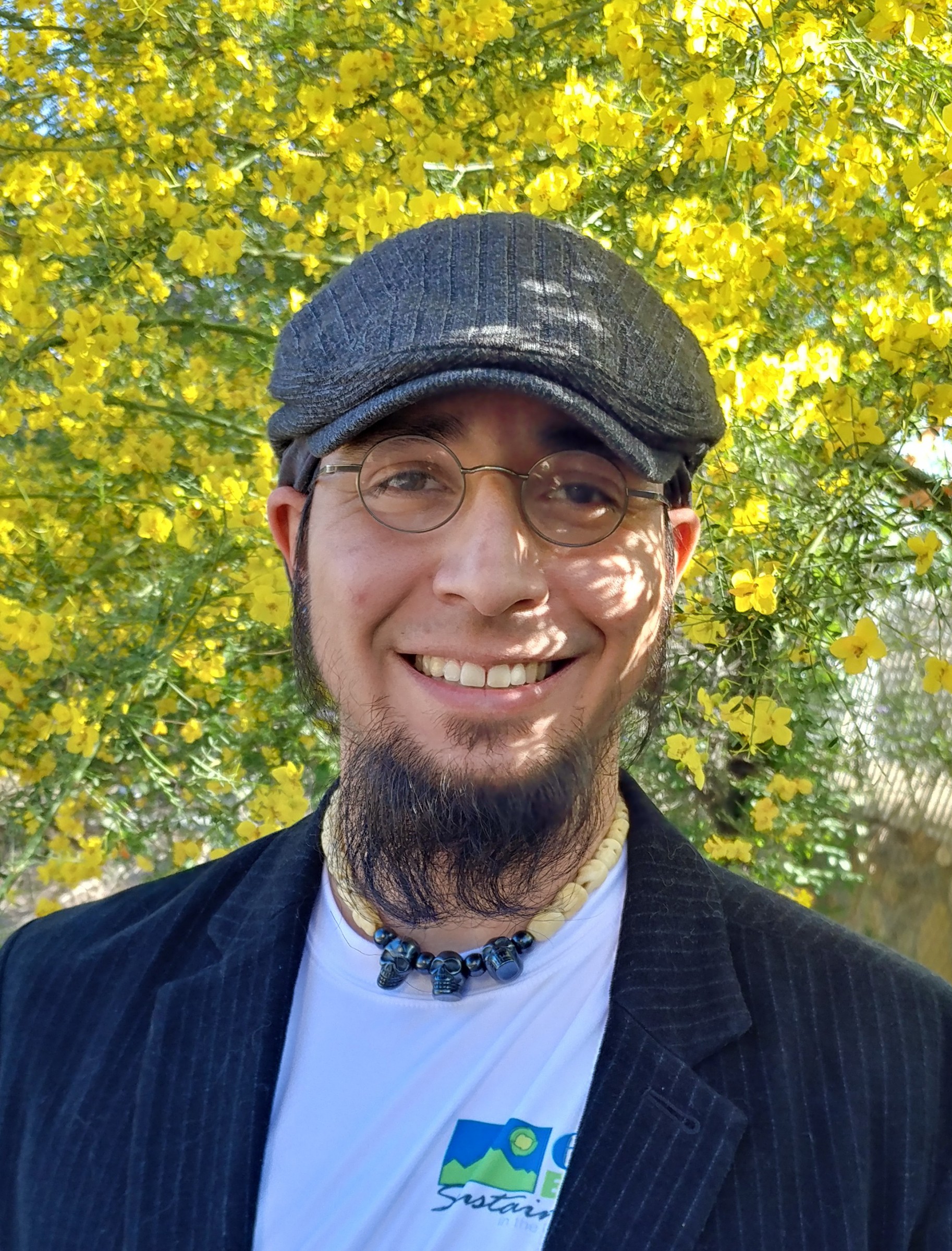 Joshua Blaine Simmons is a born and bred El Pasoan where he graduated from UTEP in 2013 with a Bachelor of Science degree in Electrical Engineering, with a Fields and Devices focus including Renewable and Sustainable Energy. Joshua's professional experience includes areas of industrial control automation, electronics, networks and systems design. He currently serves on the Regional Renewable Energy Advisory Council (RREAC) for the City of El Paso's City Council to advise and provide recommendations on all matters related to renewable energy strategy, policy and industry development.  Joshua is an active volunteer in the El Paso community being involved with environmentalist non-profit organization, Sunrise El Paso and community social justice organization, Community First Coalition along with being an election poll worker.  He participates in efforts with groups like Women League of Voters of El Paso and Fair Maps Texas. He is an active appointed Volunteer Deputy Registrar (VDR) within El Paso County.